The Splendid Hunan Culture and Tourism Promotion Conference recently wrapped up at the Landmark London Hotel, attended by a VIP delegation from China, special guests from the UK and Europe, as well as nearly 100 Travel and Tourism companies and media.

​Hunan Province lies in the mountainous south of China, with a population and total area very similar to that of the UK (72 million/210,000 km2). The area is best known as home to the beautiful, UNESCO World Heritage listed Zhangjiajie national park, as well as being the birthplace of Chairman Mao Zedong. Tourism, and business, is booming in the region, and with it’s combination of jaw-dropping scenery, rich cultural heritage, and expanding modern infrastructure, it is poised to become a new hot destination for western tourists. 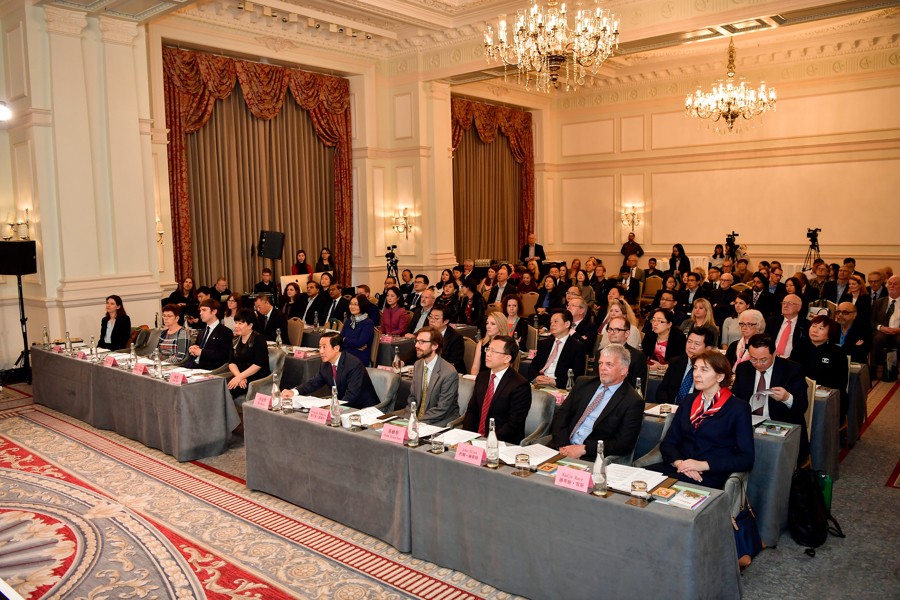 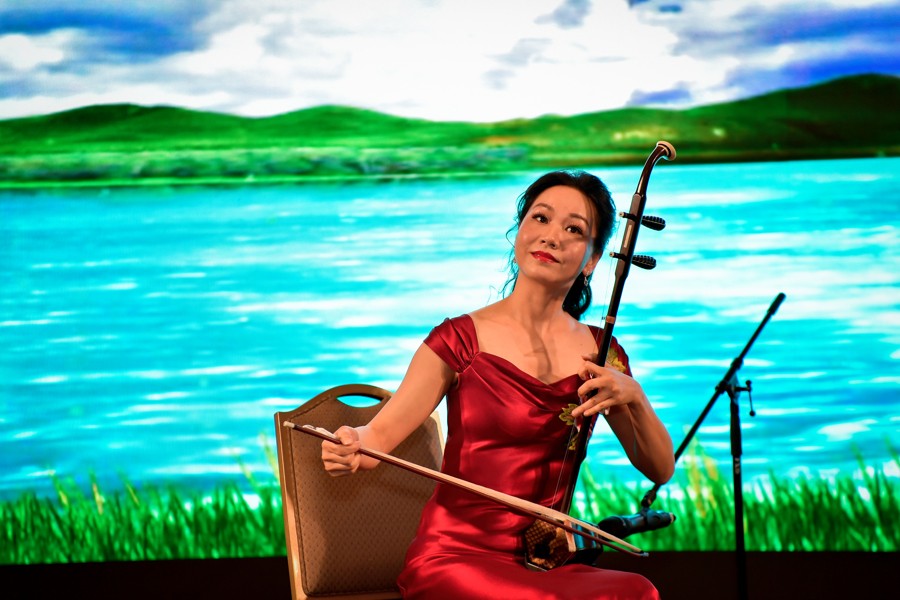 In his opening address, Governor Xu Dazhe introduced Hunan’s position:
“Relying on its unique tourism resources, incomparable rich cultural heritage, and colourful ethnic customs, Hunan aims to build a National Tourism Base with the brand “Splendid Hunan” as its theme, and to make cultural tourism an important factor in the transformation and upgrading of the service industry and the construction of a modern economic system.”

Two important signings were held during the conference, showcasing the results of the cultural cooperation and exchange between Hunan and the UK. The first was a signing ceremony between the British Museum and the Hunan Museum, and the second between the Hunan Acrobatic Art Theatre Co. Ltd. and JY Productions Ltd. ​

The event also featured beautiful instrumental pieces played on the Pipa and Erhu, by national 1st and 2nd level performers, as well as a stunning acrobatic performance using umbrellas. The acrobatic piece was an excerpt from the global hit production, Dream Journey, which will be playing at the Edinburgh Festival this year. Hunan cultural heritage was also on display, in the form of exquisite embroidery demonstrations and black tea tasting. Additionally, two lucky winners were awarded in the Grand Prize Draw with return flights from Heathrow to Changsha, courtesy of Hainan Airlines.

The event was very well received by the large turnout, and the message for the tourism industry is loud and clear – for the Ultimate Experience, see you in Splendid Hunan! 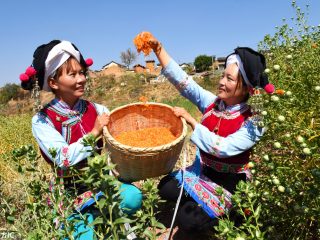